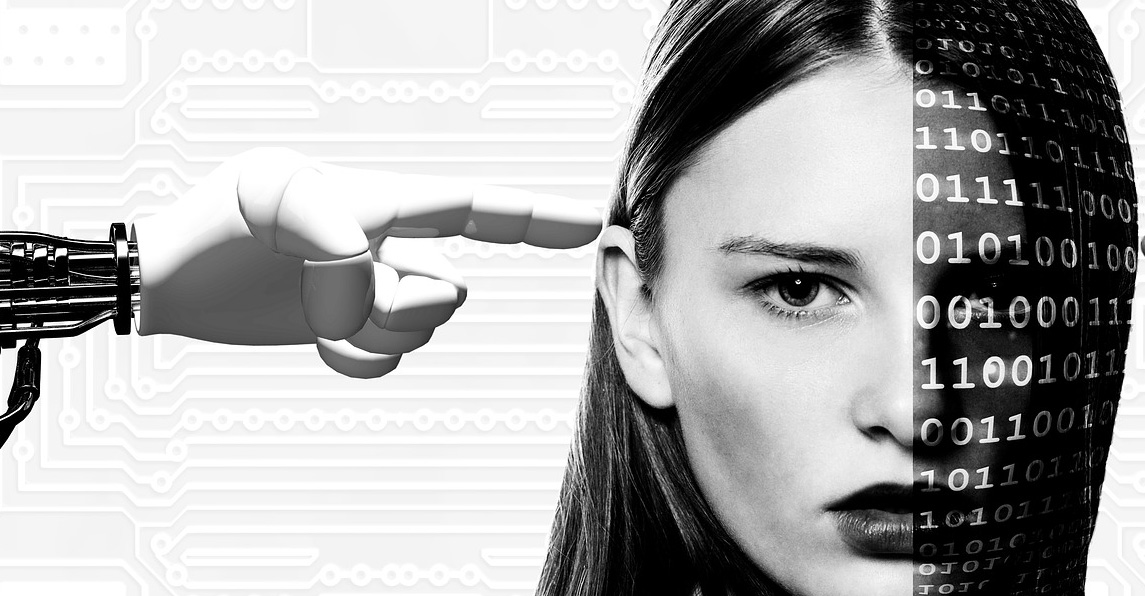 Brain-machine interfaces (BMI) are an emerging field at the intersection of neuroscience and engineering that may improve the quality of life for amputees and individuals with paralysis. These patients are unable to get signals from their motor cortex — the part of the brain that normally controls movement — to their muscles.

Researchers are overcoming this disconnect by implanting in the brain small electrode arrays, which measure and decode the electrical activity of neurons in the motor cortex. The sensors’ electrical signals are transmitted via a cable to a computer and then translated into commands that control a computer cursor or prosthetic limb. Someday, scientists also hope to eliminate the cable, using wireless brain sensors to control prosthetics.

In order to realize this dream, however, they need to improve both the brain sensors and the algorithms used to decode the neural signals. Stanford electrical engineer Krishna Shenoy, PhD, and his collaborators are tackling this algorithm challenge, as described in a recent paper in Neuron.

Currently, most neuroscientists process their BMI data looking for “spikes” of electrical activity from individual neurons. But this process requires time-consuming manual or computationally-intense automatic data sorting, which are both prone to errors.

Manual data sorting will also become unrealistic for future technologies, which are expected to record thousands to millions of electrode channels compared to the several hundred channels recorded by today’s state-of-the-art sensors. For example, a dataset composed of 1,000 channels could take over 100 hours to hand sort, the paper says. In addition, neuroscientists would like to measure a greater brain volume for longer durations.

So, how can they decode all of this data?

Shenoy suggests simplifying the data analysis by eliminating spike sorting for applications that depend on the activity of neural populations rather than single neurons — such as brain-machine interfaces for prosthetics.

In their new study, the Stanford team investigated whether eliminating this spike sorting step distorted BMI data. Turning to statistics, they developed an analysis method that retains accuracy while extracting information from groups rather than individual neurons. Using experimental data from three previous animal studies, they demonstrated that their algorithms could accurately decode neural activity with minimal distortion — even when each BMI electrode channel measured several neurons. They also validated these experimental results with theory.

“This study has a bit of a hopeful message in that observing activity in the brain turns out to be easier than we initially expected,” says Shenoy in a recent Stanford Engineering news release. The researchers hope their work will guide the design and use of new low-power, higher-density devices for clinical applications since their simplified analysis method reduces the storage and processing requirements.