A new study uncovers how a critical protein binds to drugs used to treat asthma and other inflammatory diseases. 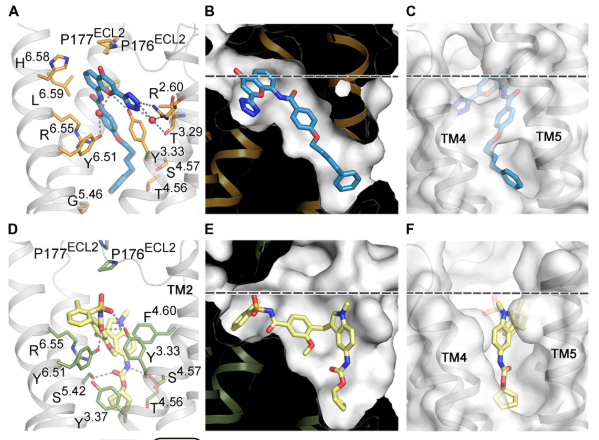 By studying the crystal structure of an important protein when it was bound to two drugs widely prescribed to treat asthma, an international team of scientists has discovered unique binding and signaling mechanisms that could lead to the development of more effective treatments for asthma and other inflammatory diseases.

The protein, called cysteinyl leukotriene receptor type 1 (CysLT1R), controls the dilation and inflammation of bronchial tubes in the lungs. It is therefore one of the primary targets for anti-asthma drugs, including the two drugs studied: zafirlukast, which acts on inflammatory cells in the lungs, and pranlukast, which reduces bronchospasms due to allergic reactions.

Using the Linac Coherent Light Source (LCLS) X-ray free-electron laser at the Department of Energy’s SLAC National Accelerator Laboratory, the team bombarded tiny crystals of CysLT1R-zafirlukast with X-ray pulses and measured its structure. They also used X-rays from the European Synchrotron Radiation Facility in Grenoble, France to collect data about CysLT1R-pran crystals. They published their findings in October in Science Advances.

The researchers gained a new understanding of how CysLT1R interacts with these anti-asthma drugs, observing surprising structural features and a new activation mechanism. For example, the study revealed major differences between how the two drugs attached to the binding site of the protein. In comparison to pranlukast, the zafirlukast molecule jammed open the entrance gate of CysLT1R’s binding site into a much wider configuration. This improved understanding of the protein suggests a new rationale for designing more effective anti-asthma drugs.

For questions or comments, contact the SLAC Office of Communications at communications@slac.stanford.edu.

Image caption: Using X-rays, researchers uncovered details about two drugs widely prescribed to treat asthma: pranlukast (shown up top) and zafirlukast (shown beneath). Their results revealed major differences between how the two drugs attached to the binding site of the receptor protein. In comparison to pranlukast, the zafirlukast molecule jammed open the entrance gate of protein’s binding site into a much wider configuration. (10.1126/sciadv.aax2518)

This is a reposting of my SLAC news story, courtesy of SLAC Linear Accelerator Laboratory. 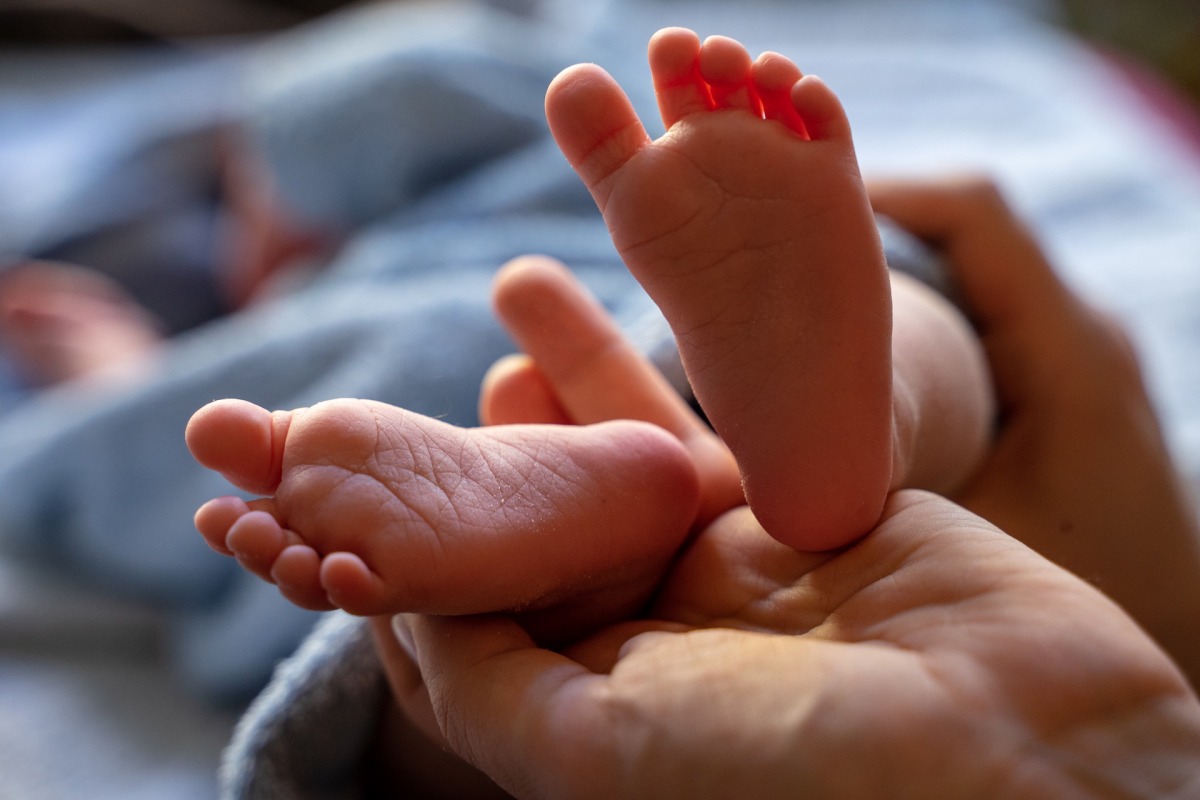 Many of us know that a lipid panel — a simple blood test that measures the levels of cholesterol and fats in the blood — can help predict the risk of heart disease in adults.

What may be more surprising is a Stanford study has now shown that the levels of cholesterol and fat in an infant’s blood can predict that child’s social and emotional development, as recently reported in Psychological Science.

The researchers analyzed data compiled by the Born in Bradford project, which followed children born in the United Kingdom city of Bradford between March 2007 and December 2010.

They then correlated the blood results with the children’s psychological status — including their self-awareness, emotional regulation and interpersonal relationships — as measured five years later by their teachers using standard tests.

The study showed children born with higher levels of HDL, lower levels of VLDL and lower levels of triglycerides were more likely to receive higher teacher ratings than their peers with lower “good cholesterol.”

“It is surprising that from early in life, these easily accessible and commonly examined markers of blood lipid levels have this predictive correlation for future psychological outcomes,” said Erika Manczak, PhD, in a recent Stanford news release. “What our study showed is really an optimistic finding because lipids are relatively easy to manipulate and influence.” Manczak participated in the research as a postdoctoral fellow in psychology at Stanford and is now an assistant professor of psychology at Denver University.

The study, so far, has demonstrated only correlations, not causations. But the findings were consistent across different ethnic and socioeconomic backgrounds and both sexes, where the study participants were 38% white British, 51% Pakistani British, 11% of other ethnicity and 52% male. The associations also held regardless of the mother’s psychological or physical health during pregnancy or the children’s physical health, body mass or neurodevelopmental status.

“The fact that the only solid predictor for the Born in Bradford children’s psychosocial competency assessment scores was their fetal lipid levels really argues in favor of a connection between the two,” Manczak said in the release. “Now we need to find out what exactly this connection may be.”

In the paper, the authors suggest some potential explanations, noting that lipids are involved in many biological processes important to psychological health, such as brain development and inflammation. If future work confirms their findings, they hope lipid screening can help identify and guide treatment for children who are prone to mental illnesses.