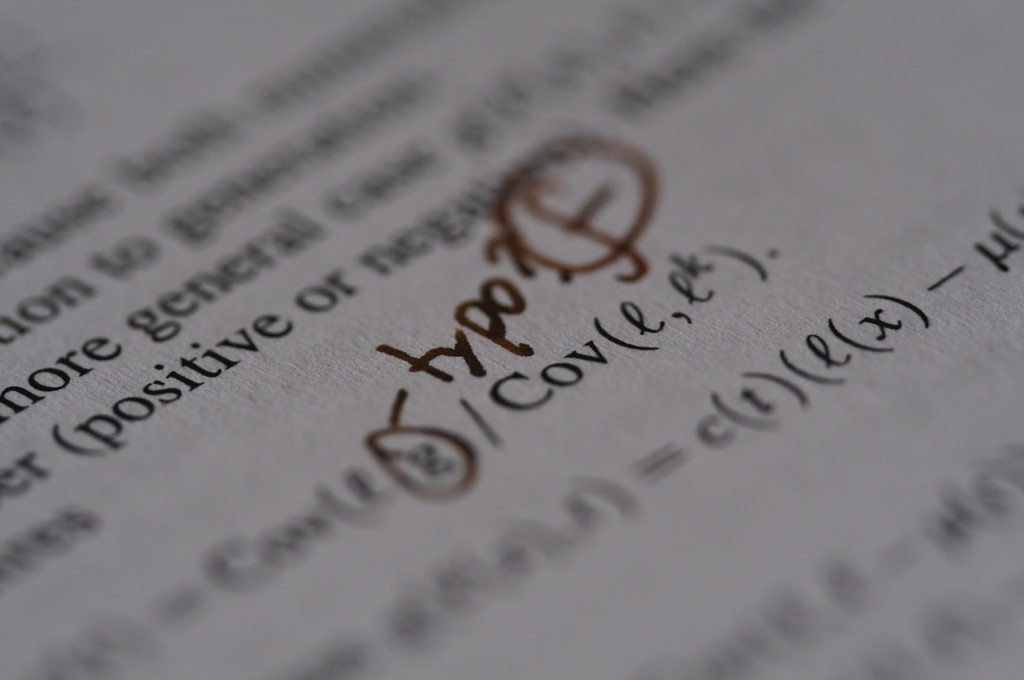 You’ve probably heard the expression “publish or perish,” which describes the pressure to publish research in order to succeed in an academic career.

You’d think that conducting the research needed to write a paper would be the hard part — and it is. But publishing isn’t easy either, a new Stanford-led study in PLOS One emphasizes. Even top researchers often have to submit papers to multiple journals before getting one to accept it. This process is very time consuming and frankly a bit painful for most authors.

The new study quantifies the pain and cost of a key part of this resubmission process — reformatting the manuscript to another journal’s guidelines.

“All researchers have wasted an inordinate amount of time reformatting papers to another journal’s specific requirements for things like word count, font and figure limits, which is entirely separate from improving the scientific content,” said Sidhartha Sinha, MD, a gastroenterologist and researcher at Stanford. “As medical researchers, we should be spending this time on actual research and patient care, not on adhering to seemingly arbitrary and highly variable formatting requirements.”

So just how detailed are these formatting guidelines? Sinha shared one of his favorite absurd examples taken from a top medical journal: “Type decimal points midline (ie, 23·4, not 23.4). To create a midline decimal on a PC: hold down ALT key and type 0183 on the number pad, or on a Mac: ALT shift 9.”

He suggests that these rules shouldn’t matter during the initial submission and review process, particularly given that the rejection rate for biomedical journals is 62% on average and over 90% at top tier journals.

Sinha and his colleagues were inspired to study this problem after years of feeling frustrated with the current inefficient process. Although everyone complains about it, very little actual research has been done on the topic, he said.

The team of physicians and editors randomly selected 96 journals focused on basic and clinical biomedical research. They then randomly selected three recently published, original research articles from each journal and sent their survey to the first or corresponding author. A total of 203 authors filled out the survey.

“We had a very high response rate of 72%, which shows that we struck a chord with researchers because it is such a huge problem,” said Sinha. “In fact, only 12% of authors indicated satisfaction with the current resubmission process.”

The survey asked about the time spent by the participating authors and their entire research team to reformat resubmissions for their recent paper. Participants also gave input on the overall reformatting process and how it could be improved.

The study found that most of the 203 authors spent 1 to 3 days or more on reformatting alone, which delayed resubmissions by over two weeks in most instances and up to three months for 20% of the manuscripts.

“It’s not that they are spending three months on reformatting, but they get sidetracked with grant deadlines or other research pursuits,” explained Sinha. “In fact, I currently have one manuscript that is indefinitely on the back burner because I’ve already submitted it a few times and have other research priorities .”

Based on their survey results, the authors estimated that the total time spent reformatting the 2.3 million scientific articles published annually translates into a global cost of over $1 billion. And Sinha said the actual cost is likely much higher — since they assumed, for example, a first-year postdoc salary of $48,000 for all authors even though senior authors make significantly more — and much of this cost is funded by taxpayers’ dollars.

In the paper, the authors make some recommendations — including adopting a universal format-free initial submission policy. However, they primarily hope their study will start a discussion about how to improve the existing broken process, Sinha said.

“There are trends towards minimizing formatting requirements, but there is still much room for improvement,” said Sinha. “I’d like editors from each field to get together and agree on generalized formatting guidelines. For example, maybe brief reports are 3,000 words and original research articles are 6,000 words. And it might be different for radiology and cell biology journals. But we can find a better way to disseminate research faster and more cost-effectively.”

So, like me, are you wondering how much time his team spent on reformatting this paper on publication inefficiencies?  “We kept track and we spent just over 25 hours on reformatting before it was accepted. We hope this paper helps change this in the future,” Sinha said.