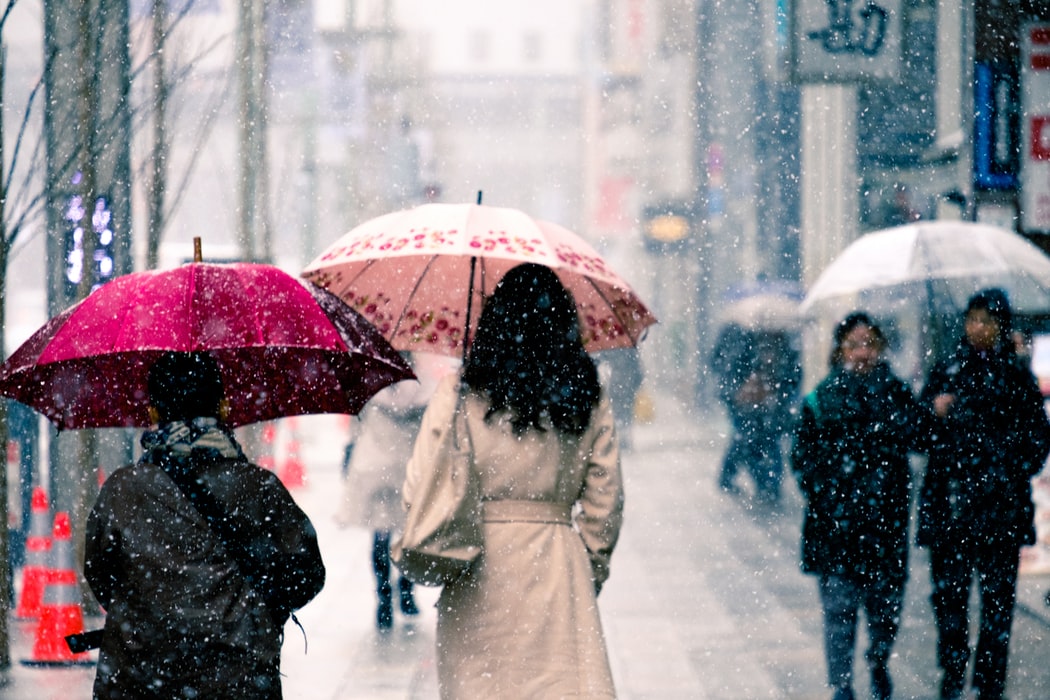 Depression and emotional disorders can occur at any time of year — and do for millions of Americans. But feeling sad, lonely, anxious and depressed may seem particularly isolating during this holiday season, which is supposed to be a time of joy and celebration.

A team of Stanford researchers believes that one way to work towards ameliorating this suffering is to develop a better way to quantitatively measure stress, anxiety and depression.

“One of the biggest barriers for psychiatry in the field that I work in is that we don’t have objective tests. So the way that we assess mental health conditions and risks for them is by interview and asking you how do you feel,” said Leanne Williams, MD, a professor in psychiatry and behavioral sciences at Stanford, when she spoke at a Stanford Reunion Homecoming alumni celebration.

She added, “Imagine if you were diagnosing and treating diabetes without tests, without sensors. It’s really impossible to imagine, yet that is what we’re doing for mental health, right now.”

Their first step was to use functional magnetic resonance imaging to map the brain activity of healthy controls compared to people with major depressive disorder who were imaged before and after they were treated with antidepressants.

“For example, threat dysregulation is when the brain stays in alarm mode after acute stress and you feel heart racing, palpitations, sometimes panic attacks,” presented Williams, “and that’s the brain not switching off from that mode,” Williams said.

The team, which includes chemical engineer Zhenan Bao, PhD, then identified links between these different brain biotypes and various physiological differences, including changes in heart rate, skin conductance, electrolyte levels and hormone production. In particular, they found correlations between the biotypes and production of cortisol, a hormone strongly related to stress level.

Now, they are developing a wearable device — called MENTAID — that measures the physiological parameters continuously. Their current prototype can already measure cortisol levels in sweat in agreement with standard laboratory measurements. This was an incredibly challenging task due to the extremely low concentration and tiny molecular size of cortisol.

Going forward, they plan to validate their wearable device with clinical trials, including studies to assess its design and user interface. Ultimately, the researchers hope MENTAID will help prevent and treat mental illness — for example, by better predicting and evaluating patient response to specific anti-depressants.

As a Ph.D. physicist and research scientist at the Lawrence Berkeley National Laboratory, I gained extensive experience in medical imaging and technical writing. Now, I am a full-time freelance science writer and science-writing instructor. I've lived in the San Francisco Bay Area most of my life and I frequently enjoy the eclectic cultural, culinary and outdoor activities available in the area. View all posts by Jennifer Huber